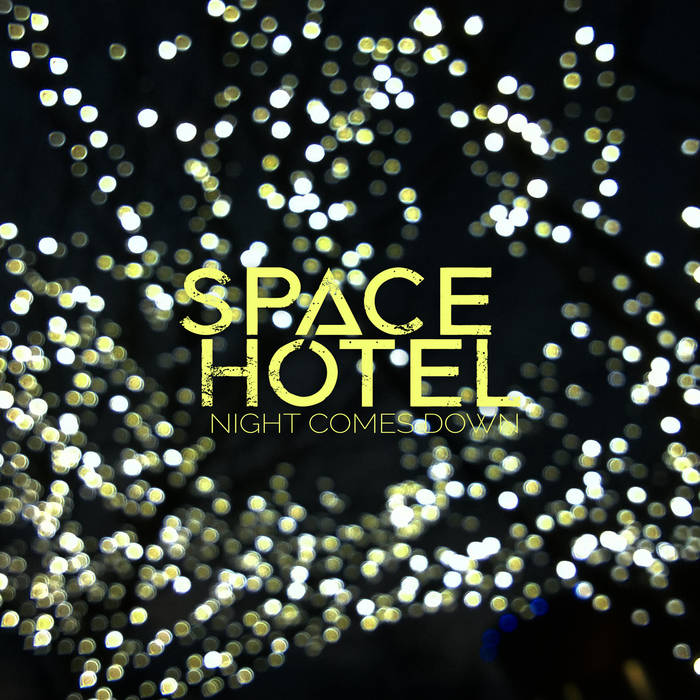 More lights on the shore arrive
And they dance in red and blue
Masked shadows of the righteous men
Are they here for me or you?

Spacehotel is the creation of Singer/Songwriter/Producer and Multi-Instrumentalist Paul Timson.

In 2014 Spacehotel song "Rewind 25" was featured in a prominent scene in the USA network show "RUSH" (Starring Tom Ellis). Later it featured in a party scene in ABC's "The Goldbergs" with around 8 Million viewers for the initial airing.

The debut album is currently being recorded! ... more