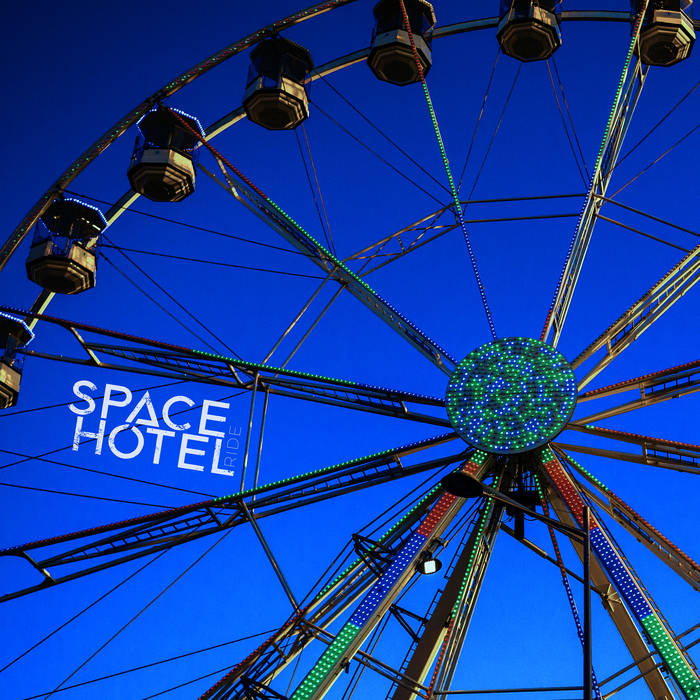 ** Note streaming preview above is low quality 128k MP3 only - Actual download quality is higher 320k MP3, CD Quality WAV, FLAC etc and all versions can be downloaded from one purchase **

This track is taken from the upcoming debut album. Instrumental version is exclusive to this release.

Spacehotel is the creation of Singer/Songwriter/Producer and Multi-Instrumentalist Paul Timson.

In 2014 Spacehotel song "Rewind 25" was featured in a prominent scene in the USA network show "RUSH" (Starring Tom Ellis). Later it featured in a party scene in ABC's "The Goldbergs" with around 8 Million viewers for the initial airing.

The debut album is currently being recorded! ... more